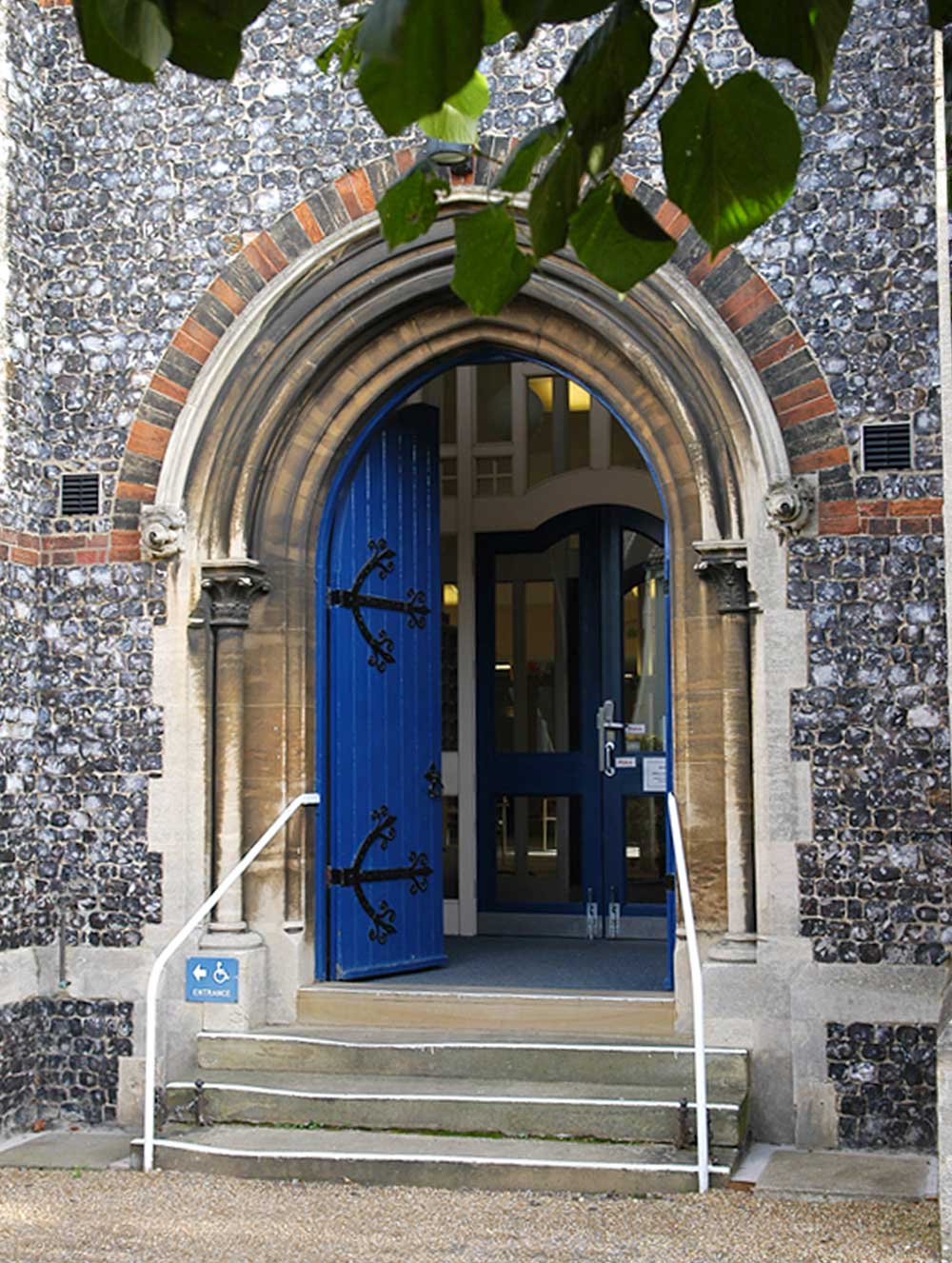 In 2011, Rosie Sexton from Holy Trinity Church Norwich decided to start up a free weekly English class. This came in response to meeting people who were new to Norwich but were struggling to adjust to life here due to their lack of English. Rosie had a desire to make people feel welcome in their new home and to offer them friendship and community. Beginning with just 4 students of one nationality, English+ now supports over 150 people of more than 30 nationalities, meeting at different church venues across the city every week. In 2016 English+ became a registered charity.

As new communities in Norwich have grown so has the awareness of need. As a result, partnerships and networks have formed between local charities to improve the services offered to those seeking sanctuary, community and a better future. In 2015 English+ began working more closely with two other local charities, New Routes and The Bridge Plus+, to form the Norwich Integration Partnership. This partnership of charities was chosen as the Civic Charity for 2017/18 in recognition of it’s work supporting ethnic minority communities.